On creative adventures (and 7 years of Flying Object)

In 2013, when Tom and I were contemplating leaving our cushty stable jobs and thinking about what came next, a friend suggested that what I needed was an adventure: a step outside of my comfort zone, to try something new, where the outcome was far from certain.

Setting up and running Flying Object has definitely turned out to be an adventure, but it feels like a good description of many of our projects as well. Like when we opened a real life tourist centre for #ScottishTwitter in Edinburgh, or sent seven vloggers around the world to make films with refugees. Or when we took over a room in Tate Britain and filled it with a multi-sensory exhibition, or invited anyone in the world to contribute video footage of their day to a feature film 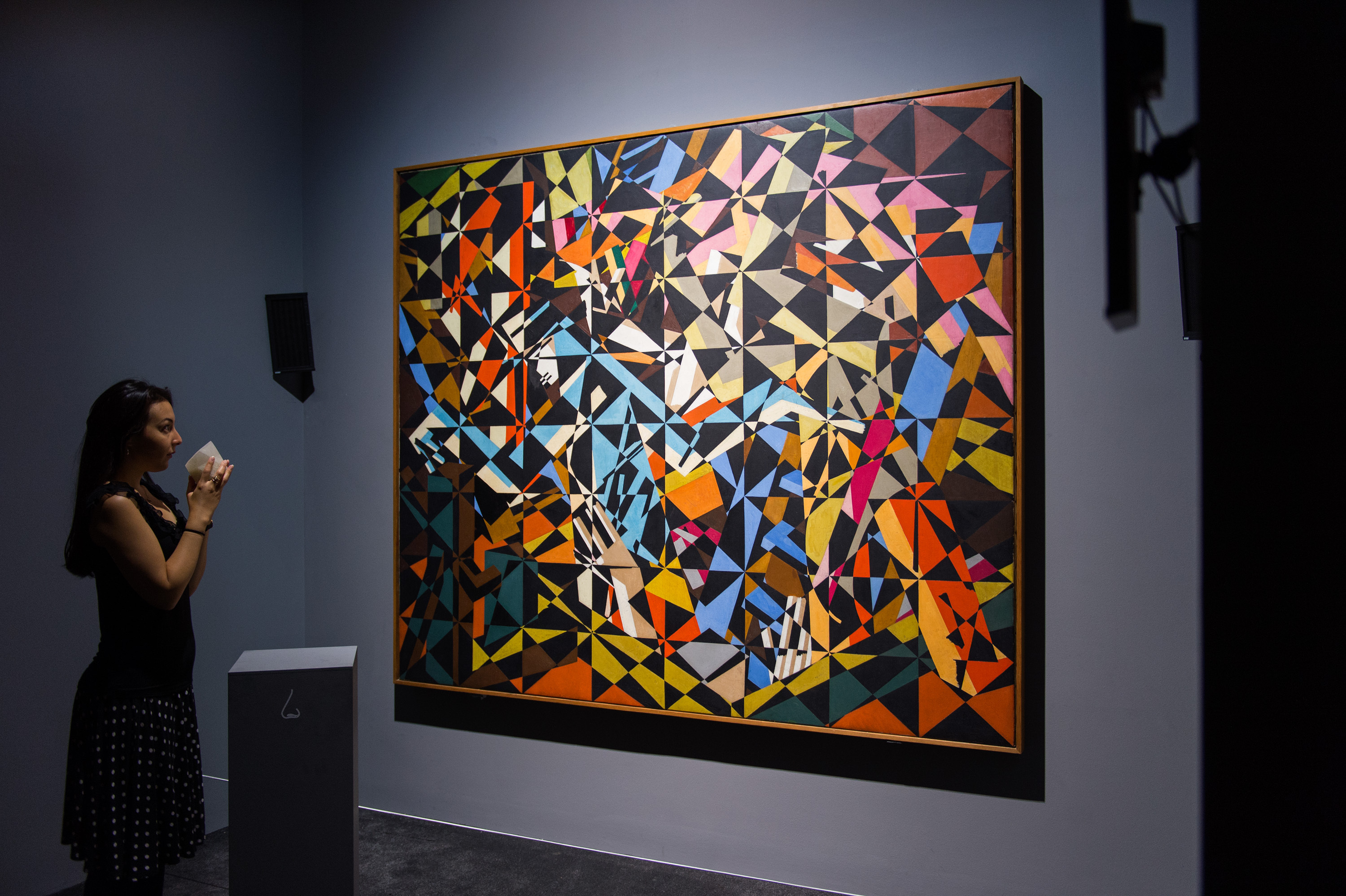 In each of these cases (and more), we set out to do something that isn’t done every day, where the results were unknown, and both the potential risk and reward high.

However, this doesn’t describe everything we’ve done. Far from it, in fact. We’ve also created plenty of good, useful, entertaining work that answered a brief and filled a need.

Perhaps if some work is an adventure, then to stretch the metaphor, other projects could be classified as “resorts”. Doing what you do extremely well, delivered professionally, to a set budget, with as minimal fuss as possible, enjoyable to all involved, and successful.

Both types of work can be worthwhile, satisfying and effective, but need different mindsets from those involved in making them. 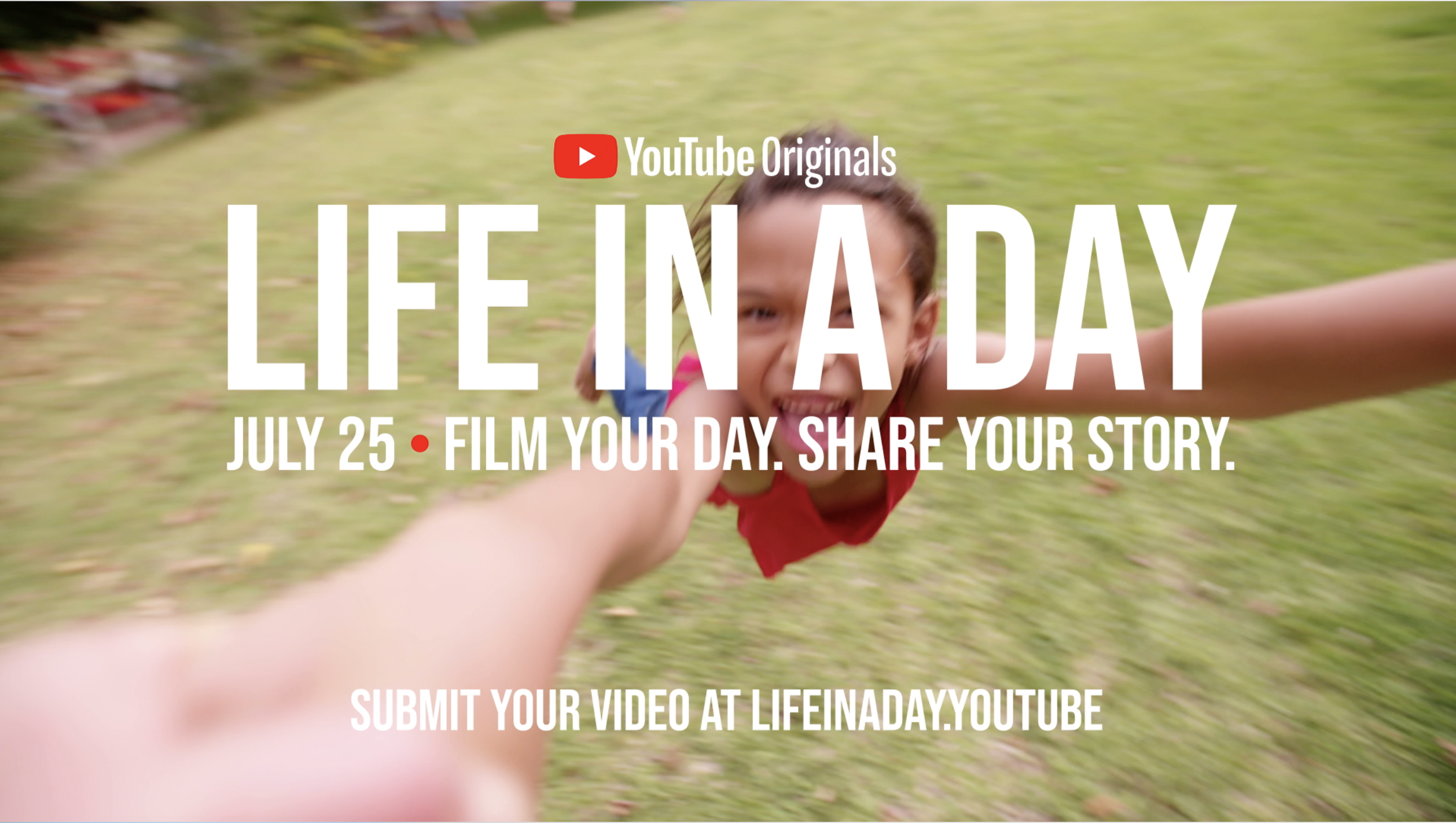 So, having now spent seven years both bush-wacking through the jungle (metaphor), serving cocktails by a hotel pool (metaphor) and driving in a convoy of secret service personnel through the deserts of northern Iraq (actually not a metaphor), here’s some...

Advice for going on an adventure (or, how far can we torture this metaphor)

Flying Object turned seven this week, and is still full of adventures. As we enter our eighth year, we’re thankful for the clients, team and freelancers who continue to go on them with us. 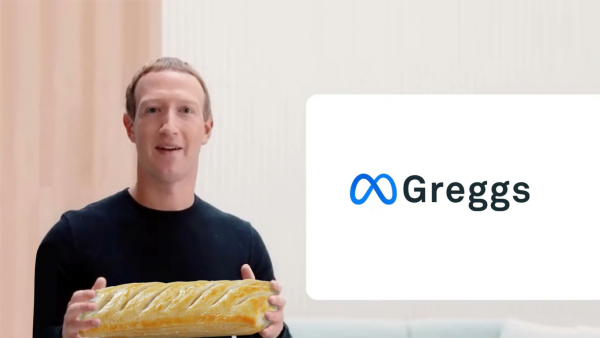